ALBION INC. DIRECTORS HAVE BEEN INVOLVED IN THE FOLLOWING PROJECTS:

In its 1950’s heyday the Patons & Badwins wool factory employed over 4,500 local people, most of whom were women. As a result most Darlington families have an historic connection with the site which leads to a genuine emotional connection with the place.

When acquired by Marchday 2000 Lingfield Point had become a dilapidated, unloved mixed industrial estate but memories of its grand industrial heritage endured. There was still a great deal of warm, nostalgic feelings towards the site in the local community.

Marchday quickly realised the value of this emotion and set about weaving this grand heritage into the vision for the future Lingfield Point. Gradually existing wool factory buildings were reimagined and refurbished and became home to significant companies.

Marchday launched a large scale public consultation into the future use of Lingfiled Point and with Architects FAT created a Future vision which created new low energy homes around the existing refurbished business space. This was a truly sustainable mixed community with people living and working on site in the mould of Port Sunlight or Bourneville. The culture of this new community celebrated the textile heritage in all the names of relaunched building, Wool Lofts, Soap Dock, Yarn etc and branding.

Art was a powerful tool in changing people’s perception of Lingfield Point and marking it out as a place where ‘Art happens’. Most notably, Marchday commissioned artists John Kennedy and Chrisian Barnes to produce a piece, ‘Futurescope’ a series of six enormous circular images which overlooked the A66 and local road network. The artists foresaw these as ‘images of propaganda’, obliquely referring to processes at the site from the past, present or future.

In addition Marchday employed an Artist in Residence, Vicky Sunter who ran knitting circles and weaving classes for customers and members of the public on site.

In order to emphasise the unique work/play culture Marchday created public allotments at Lingfield Point and invested in bees and beehives, producing their own Lingfield Point honey.

Marchday sold Lingfield Point in 2014 by which time it was home to over 50 companies and work place to 4,000 people. The reinvented wool factory buildings had won National awards and the first new low energy homes were already occupied by families. 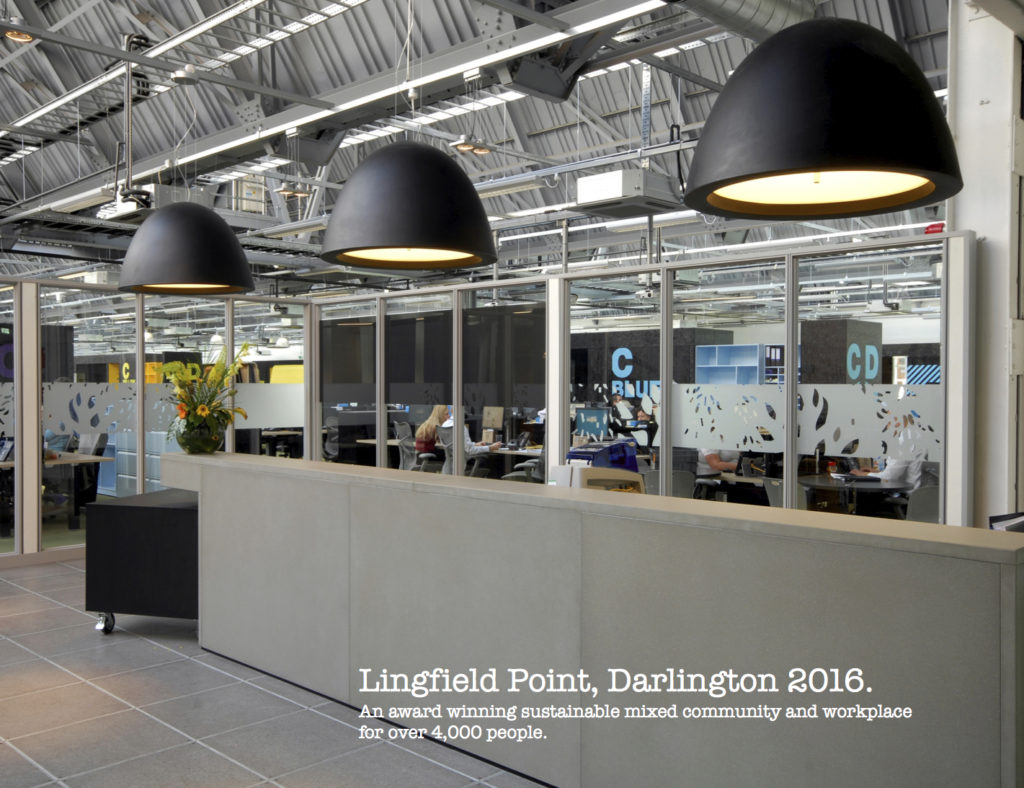 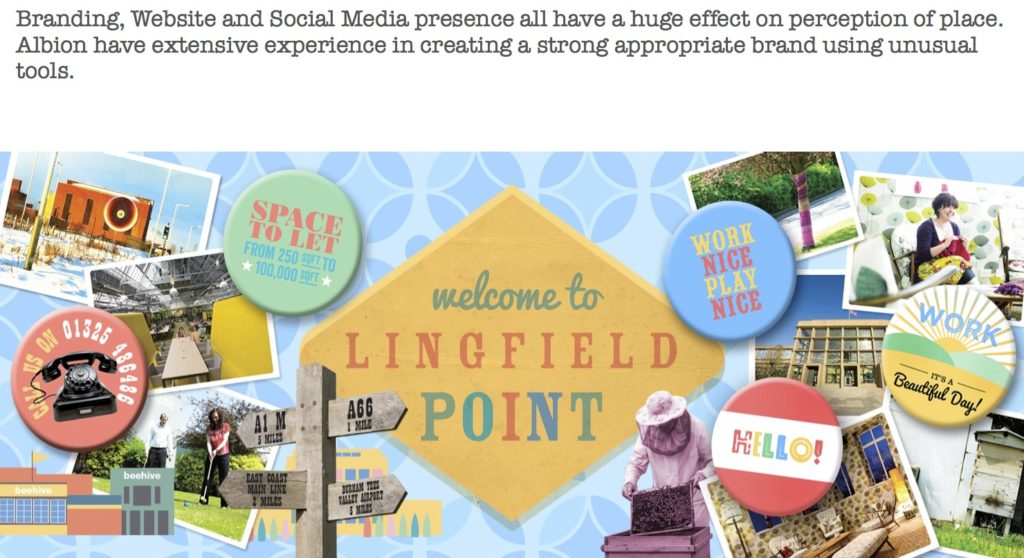 The Festival of Thrift – John Orchard

John was a co-founder of the Festival of Thrift along with Stella Hall and Red or Dead creators Wayne and Gerardine Hemingway.

Founded in 2013 as a way of showcasing the brand values of Lingfield Point, Darlington, the Festival of Thrift attracted 27,000 visitors in its first year.
A celebration of common sense living, the festival combines performance art, dance and music with workshops in all areas of up-cycling, making, repairing, growing and cooking.
In 2013 it won the Regional Award for best event in first year, doubling in size
and turnover by the second festival in 2014. In 2015, the Festival of Thrift won the Observer Ethical award for Arts & Culture and 2016 saw prizes for Gold Tourism Award 2016 and Best Event North East. In 2017, the festival won the Journal Culture Award.
The festival has developed real regenerative power bringing media exposure and a £1,000,000 boost to the local economy.
In response to the closure of the Redcar steelworks, the festival relocated to Kirkleatham in 2016 where it has continued to attract 45,000 visitors over the two day event. 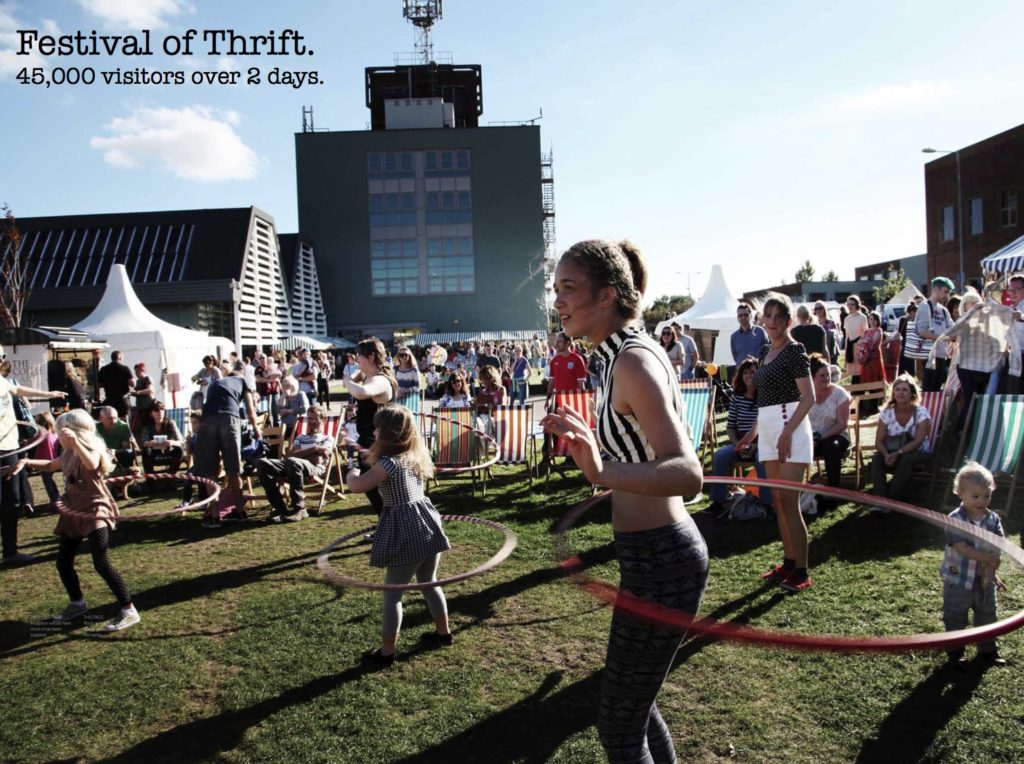